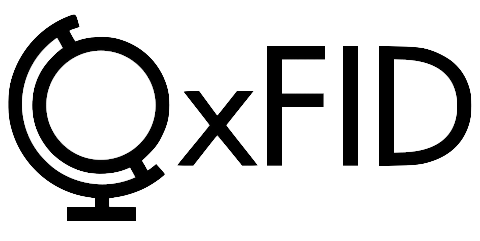 Selam Gebrekidan is an investigative reporter for the New York Times based in London.She was previously a reporter for Reuters where she wrote about migration to Europe,the war in Yemen and the oil industry in the US. She has reported on migration fromthree continents and was recognised as International Journalist of the Year for her trilogydocumenting the workings of international smuggling networks and the lives of refugeewomen enslaved by the Islamic State. Selam is also the winner of the Daniel Pearl Prizefor Investigative Reporting.